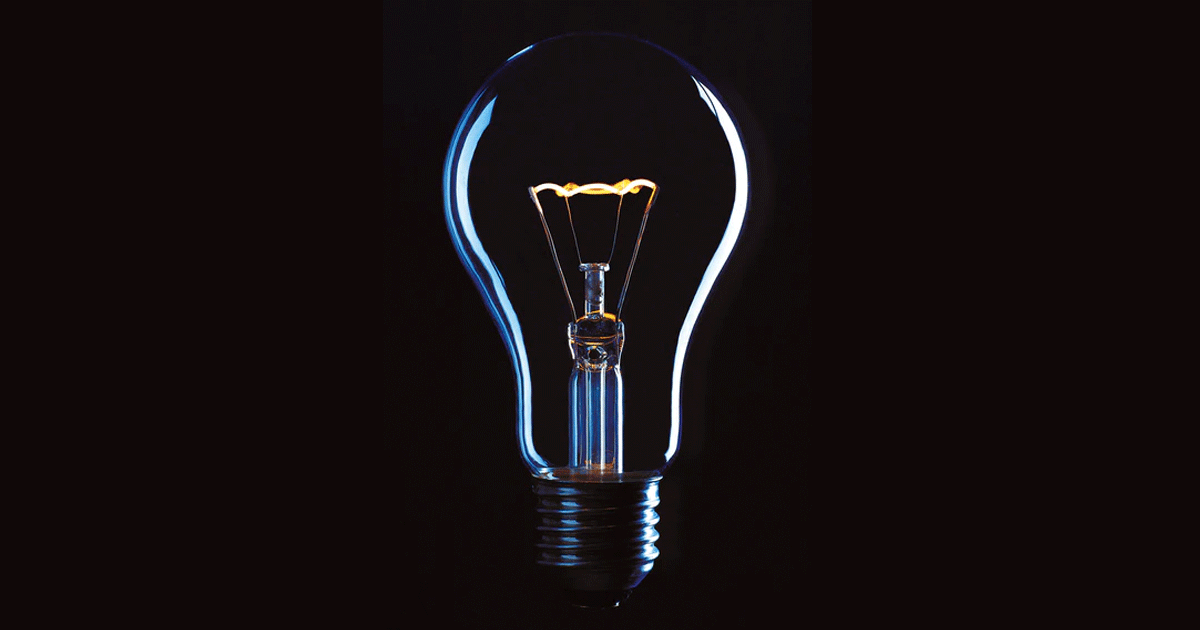 Sometimes it’s not so much what you are explaining, but how you are explaining it. If you feel you are only able to give a very rudimentary explanation, like “electricity is the fuel for our computer, like gas is the fuel that lets the car run,” that’s fine.  If they have more questions than you can answer, you can search for the answers together and make it a bonding experience.

You might be able to have some fun by explaining to your child that there are two types of electricity:

STATIC ELECTRICITY
You can sometimes create static electricity by rubbing things together. If you have carpeting in your house, tell your daughter to wear socks and shuffle her along the carpet. This will produce a very slight shock.

Point to lightning and tell your child that static electricity makes that happen. Rain clouds move through the sky, ice crystals inside them sink to the bottom, and water droplets rise to the top. The crystals and the water droplets have opposite charges. The separation of these charges lets a cloud build up its power. When the charge is big enough, it dives to Earth as a bolt of lightning.

Ask your child if she feels the tingling in the air. It’s a storm building nearby because electricity is in the air around you.

ELECTRICAL CURRENT
When an electrician comes to you and starts connecting wires in your house, tell your children about electric current. Show them a light bulb, a dishwasher or your phone and explain that all these items work because of the electricity that flows through the wires, like a current in a river.

Another way to describe the process is saying that electrons in wires move from one place to another, carrying electrical energy from place to place like ants carrying twigs. Instead of twigs, electrons carry a tiny amount of electric charge.

Emerald Isle Electric’s electricians working in Boca Raton, Deerfield Beach, Delray Beach and other cities around South Florida will not only do an amazing electrical job in your house but will talk to you and your kid about electricity and safety around electrical objects. Call us at (561) 303-5475 for more information.